An anchor, comedian, actor and more! 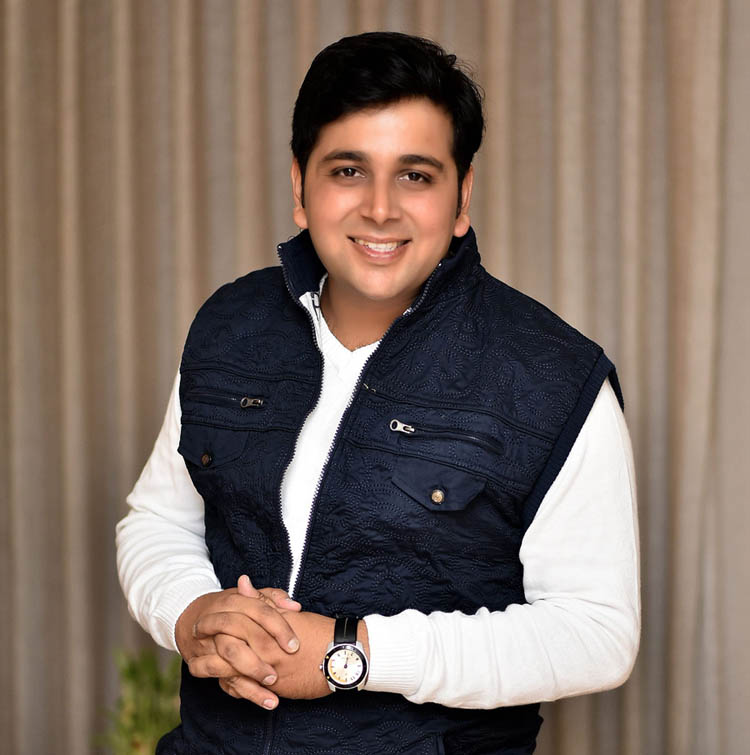 Having a Bachelor’s degree in  Engineering, Mohit worked for popular brands like Hindustan Times and Dainik Bhaskar for 6 years before he made a life changing decision to quit his job and hone his skills to perform on stage, in front of a live audience, as a Stand- up comedian.

As the famous saying goes “ Coming events cast their shadows before”, Mohit was destined to be a stand-up artist as his first tryst with acting was when he was just a kid in first standard.This Sindhi Stand-up comedian had donned different characters like that of a soldier, terrorist, policeman etc and even portrayed the great roles of Lord Rama and Krishna, in his school days. At the age when kids barely know how to speak well or conduct themselves gracefully, this lad  would mesmerize the audience with his amazing acting skills, eloquent expressions and alluring charm.

Though Mohit is a gifted artist but a lot of hard work, dedication and perseverance are the reasons that Mohit attained great heights in this unventured field of Stand-up comedy. To sharpen his skills, Mohit attended Theatre classes of Mr. Ranjeet, at a Summer Camp in Bal Bhavan school, when he was around 10 years old. 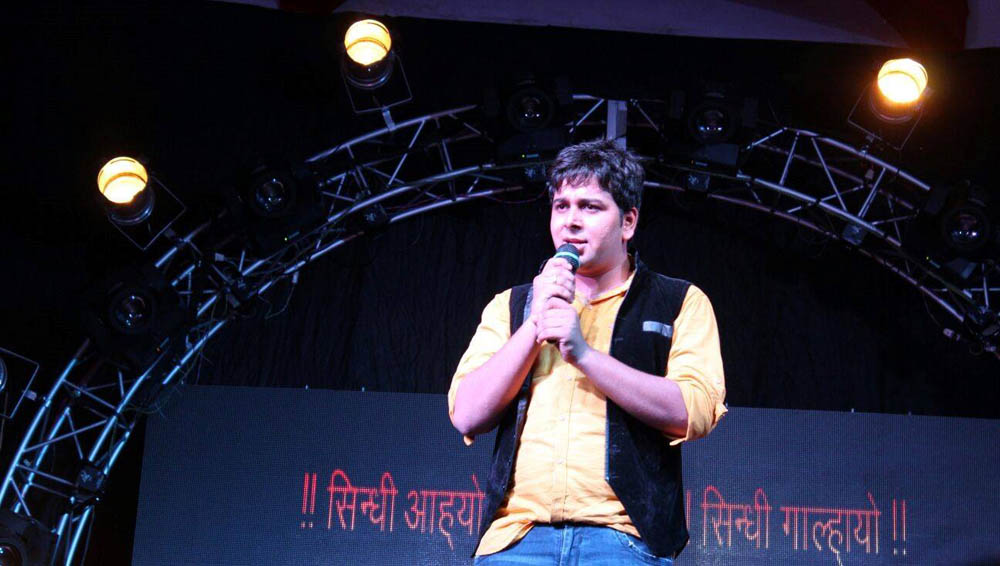 Only a discerning eye can value the finer things. Mr Ranjeet recognised Mohit’s potential as an artist and that’s how Mohit got his first official break in a drama titled “Hadtaal”.
His brilliant acting skills fetched him the lead role in “Hadtaal” and paved the way for his success.
His acting talent  impressed one and all and he was awarded free educational services by a top institute of Bhopal.

"Whatever I am today, is because of my community," says Mohit Shewani who is a proud Sindhi and has been hosting International Shows for Sindhi Community in countries like Hong Kong, Dubai, Barcelona, Spain . 26th Sindhi international sammelan.

A rising star, shining bright amongst the talented artists, Mohit is gaining tremendous popularity worldwide and is giving back to back successful performances on national and international platforms.

Thanwar Shivnani
02-May-2020 07:46 pm
Originally from Ahmedabad, living in USA since 1965. Watched Episode #1 of Live Aaj Kal with Kaajal Chandiramani. Enjoyed it very much.

Thank you..Your Comment will be visible After Some Time

Fail to Save Comment..Please Try Again